One of my first festival experiences was Maanrock 2003 in Mechelen, Belgium. I was 17 years old and it was the first time that I saw Praga Khan live. I was a fan of their albums “21st Century Skin”, “Mutant Funk” and “Freakazoidz”. When I heard on the radio that they would play for free close to home, I asked my brother next to me in the car if he would join me. We went to the first rows and we were blown away. We jumped and party during the whole set. The following years I saw them around fifteen times at festivals, concerts and theaters. In 2019 they planned a 30 years anniversary comeback tour. I had the crazy idea to book them as a headliner for our own festival LochtFest in Duffel and so we did. The festival site was full during their performance. That was one of my personal highlights.

If I have to pick one album of their catalogue, then it is “Twenty First Century Skin”. The first album I discovered of them when I rented it at the local library. This one is really one of my all time favorites.

A picture of their performance at our festival LochtFest in the summer of 2019. 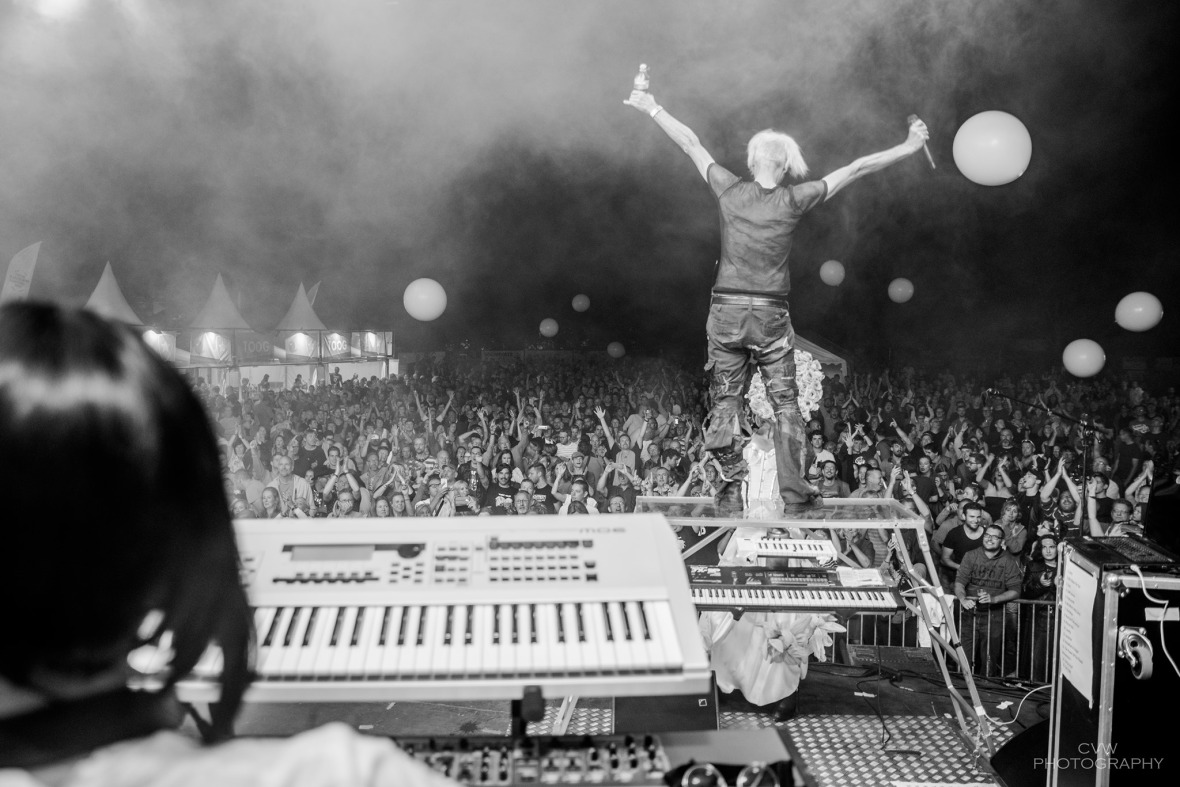