When I started to DJ at the end of the 90s, at the age of fifteen, I really was into trance music. I was a big fan of Tiësto, Ferry Corsten, Armin van Buuren and Paul Van Dyk. I think I have played this mix album over a hundred times over the years. It was released in 2000 and it contains some classic (progressive) trance tunes and melodies that I never get bored of. The ideal soundtrack to chill on the beach with your iPod, warm-up at home before a night out or cooldown at night in the car after a DJ gig. I really like the first three albums in this album series, but if I have to pick one then it is the second one.

I also have a few of these tracks on vinyl. Some precious black gold. 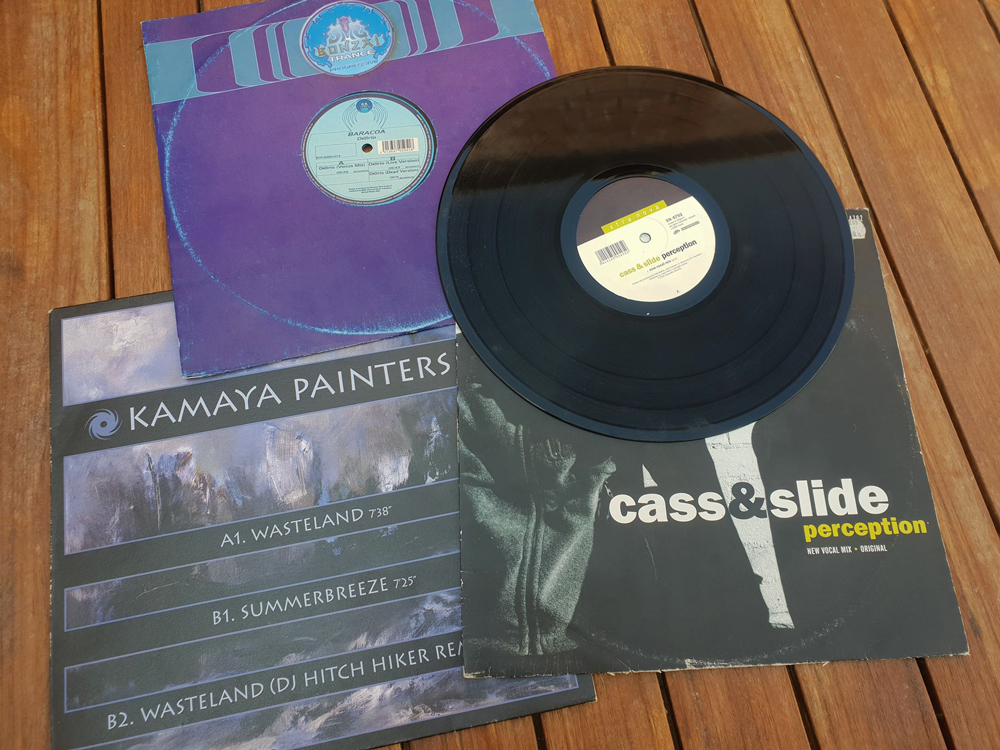