I first discovered this album after I noticed that many of my favorite Moby songs were on this CD. If you grew up with MTV in the 90s then you definitely knew the videos of “Porcelain”, “Natural Blues” and “Why Does My Heart Feel So Bad”. The movie “The Beach” in 2000 had the single “Porcelain” on its soundtrack. And as a DJ I also liked the singles “Honey”, “Find My Baby”, “Run On” and “Bodyrock” to mix in an alternative dance DJ session. This album has everything! A combination of singles and all-time classics, but also some downtempo beauties like “Everloving”.

The album was a huge hit in the charts all over the world. But not everybody was satisfied with this. Michael Stipe from R.E.M. complained at the time that he was often mistaken for Moby when he was walking down the street. 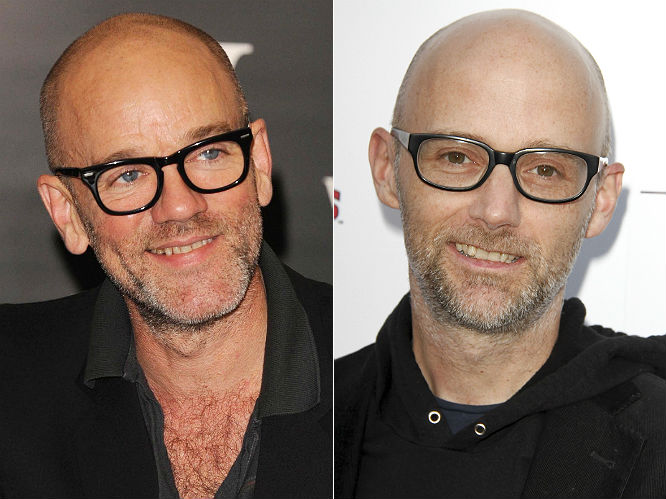 One thought on “Album: Moby – Play”